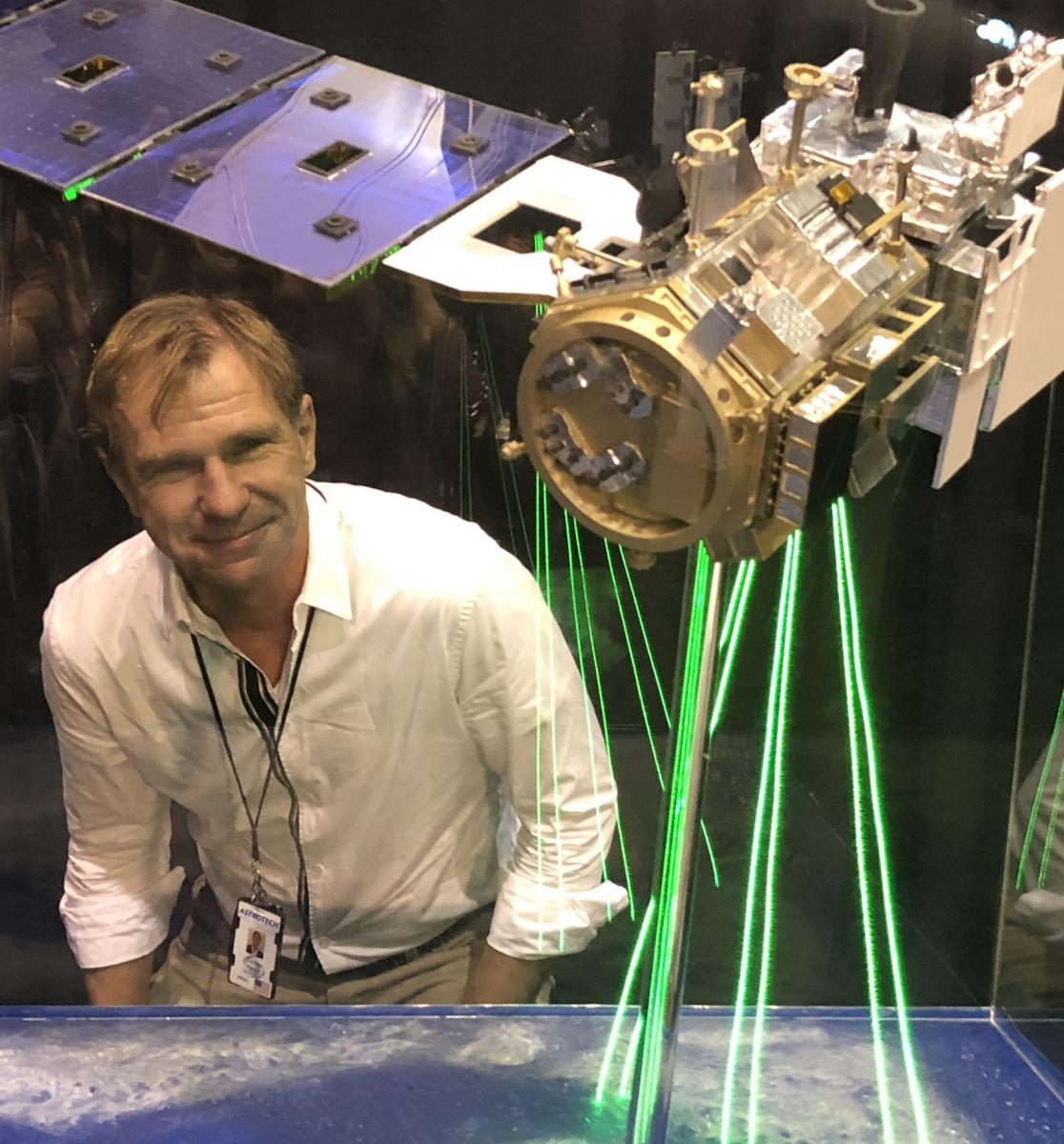 Thorsten received his Ph.D. degree in Physics from the University of Bremen, Germany. He came to NASA Goddard SFC in 1996, first as an NRC post-doc, working on Antarctic coastal polynyas, and then via UMBC JCET where he still is an adjunct professor in the physics department. In 2002, he was hired as a civil servant and joined the Microwave Sensors Branch.

His research focuses on the development of new approaches to derive cryospheric parameters from space-borne or air-borne observations. He has participated in and co-led ship-borne and air-borne science campaigns in both hemispheres. He furthermore is working on the use of satellite-derived geophysical parameters in data analysis efforts and in data assimilation schemes to explore the role of cryospheric processes in the polar and global climate system. Thorsten joined NASA Headquarters in September 2019. 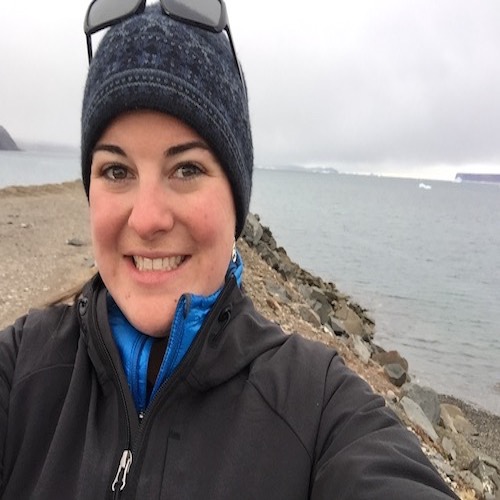 Kaitlin Harbeck is the deputy program manager for NASA's Cryospheric Sciences program. She has a Master's in Earth science from the Ohio State University and a Bachelor of Science in geography from Penn State University. For her thesis, Kaitlin studied and documented changes in central east Greenland's marine-terminating outlet glaciers using an array of different NASA remote sensing data products. Kaitlin previously worked in the ICESat-2 Project Science Office at NASA Goddard Space Flight Center, and she joined NASA Headquarters in January 2021.